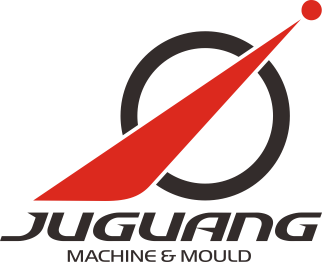 2. The processing process of mould parts is complex, and the processing cycle takes much time. The processing of each part requires the cooperation between several machines, workers, workshops or even in collaboration with factories to complete.

3. Mould parts processing belongs to a single small batch production. Therefore, in terms of its process, should have the following characteristics.

a. No or less use special tools, as far as possible the use of general tools.

c. As far as possible uses the generalduty measure tools for test.

5. Mould parts need to be repeated making repairs and supplying replacements, and adjustment. The mould after the test, according to the test case, need to adjust the mould shape and size. For the convenience of replacement and adjustment of mould parts, in processing process, sometimes put heat treatment and surface treatment into last of parts processing, i.e.after the test.

6. Considering the influence of wear and expand on heating and contract on cooling in the working process of the mould, in the mould parts processing, often consciously control select direction of values of mould parts.